Keith Levene, founding member of the Clash, dies at 65

Keith Levene, the innovative guitarist who was a founder member of both the Clash and Public Image Ltd, has died at the age of 65.

Levene, who had liver cancer, died at his home in Norfolk , leaving a lasting legacy of influence on British rock music.

His influence on the post-punk music scene was hailed by musicians as news of his death broke. Among his fans is Red Hot Chili Peppers guitarist John Frusciante, who once described his style as “spectacular”, saying “he explored the possibilities of what you can do with the guitar”.

Forming the Clash with guitarist Mick Jones and bassist Paul Simonon when he was only 18, it was Levene, alongside the band’s manager, Bernard Rhodes, who asked Joe Strummer, frontman with the 101ers at the time, to join them. Luckily for the Clash, Strummer had just seen the Sex Pistols play at the Nashville Rooms in London and had become convinced that punk was the way forward. 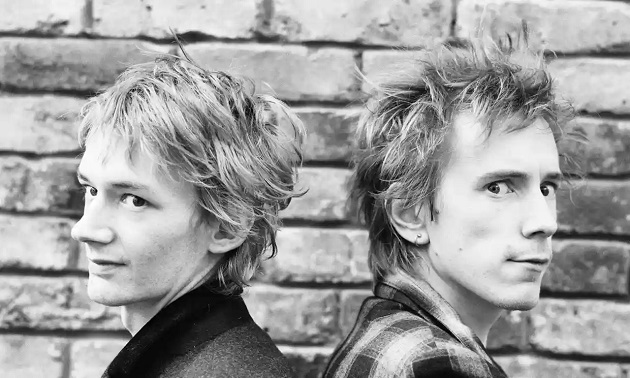 Keith Levene and John Lydon in 1981